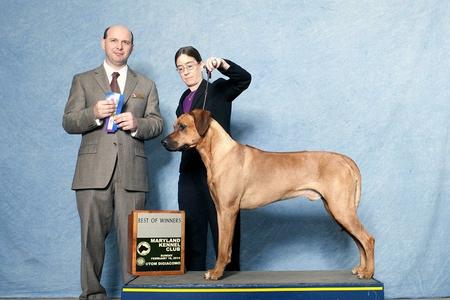 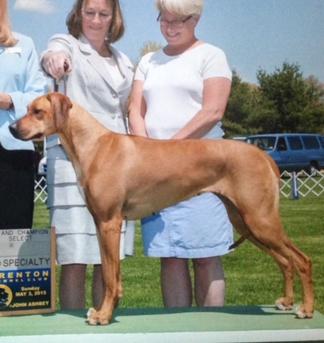 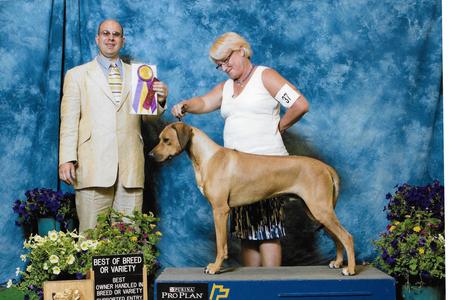 Shown by his owner Gary Anderson  Gary and Major recieved an invite to the Royal Canin National AKC Dog Show in Orlando for finishing # 7 in the National Owner Handler Competition. 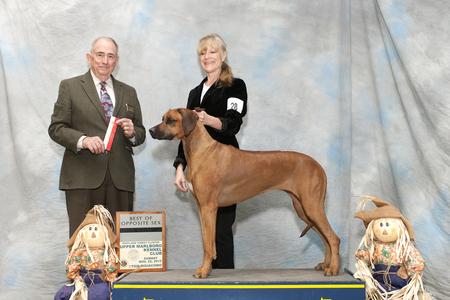 Shown by her Coowner/Breeder Christine Kitsch

Shown by his Coowner/Breeder Jen Lazowski 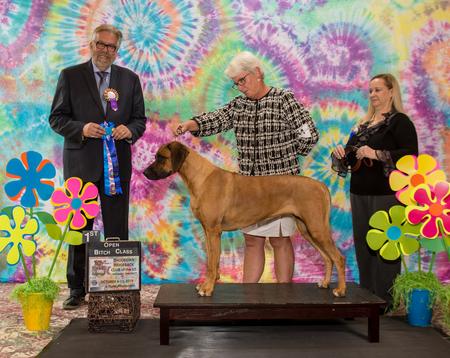 Lila finished her Grand Championship in 2021 and will now focus on performance and the whelping box.  She has a fabulous fun temperament and excels at anything that is asked of her. 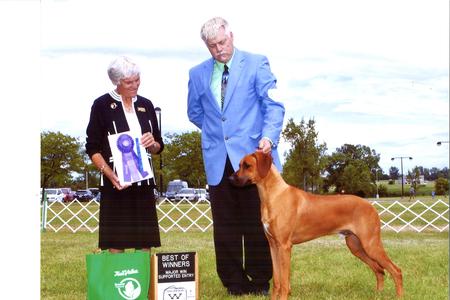 GCH WHIRLAWAY'S BETSY THE BOSS OF ME

Shown by her owner Janet Sampson